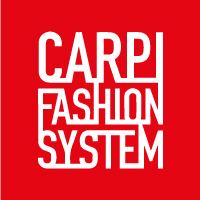 A history with distant origins

The history of the manufacturing district in Carpi has distant origins: in the XVI century the processing of straw (thin strips obtained from the trunks of willow and poplar trees) for the production of “trecce” and the making of straw hats, was already widespread in this area, and they were sold on the major foreign markets.

The straw industry and straw hats prospered just prior to the World War II, by investing in particular in female workers.

Right after the war, it was necessary to re-convert these manufacturing activities to more popular products on the market; the transition to the manufacturing of fabrics and knitting was relatively simple, as it required knowledge that was rather widespread among women and easy-to-learn technology.

The organization of work, prevalently home based, allowed the blooming of a small network of businesses specialized in different stages of the productive cycle and an intense relationship between them. 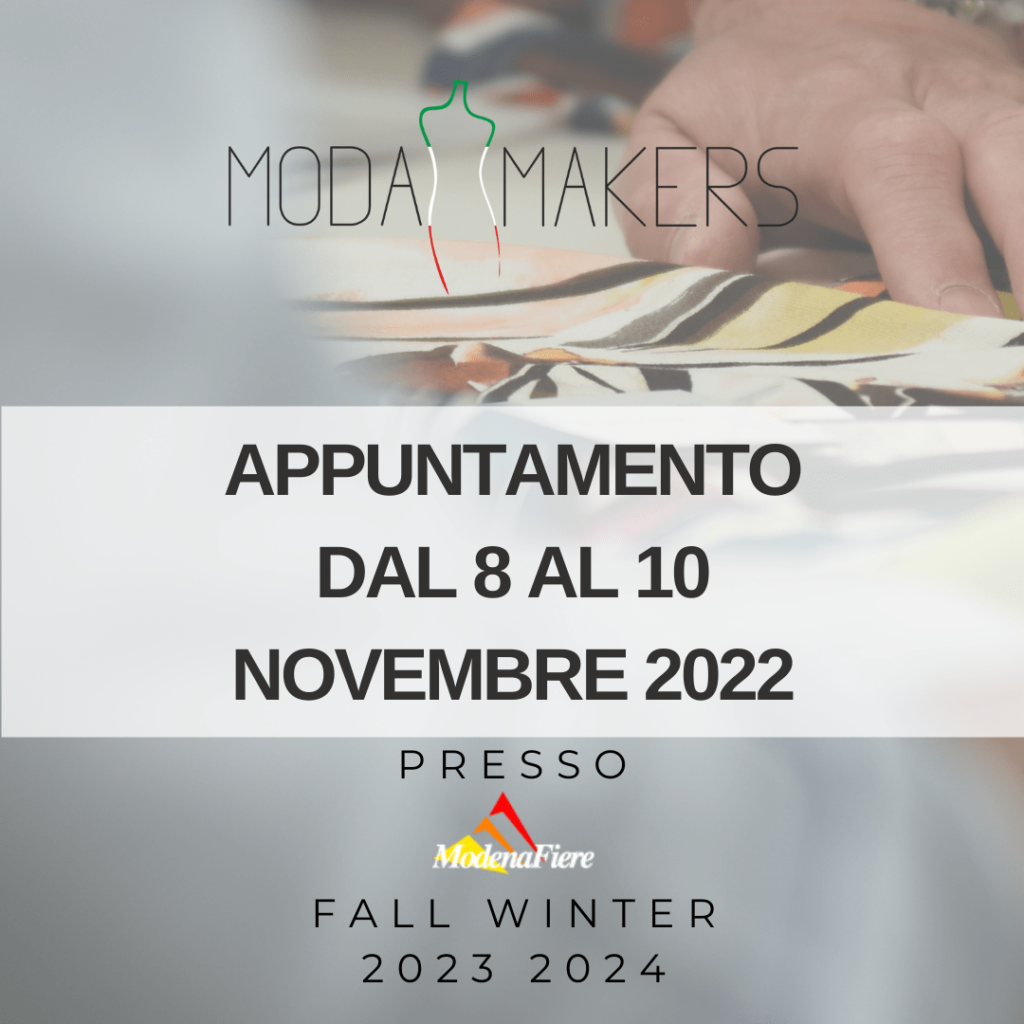